CommService is a program for the data exchange between a central database and handheld computers. CommServer does not have its own database, but rather uses a user's database or a special base of backoffice (Joffice) synchronized with it. Generally, it allows access to devices via Ethernet, GPRS, modem or WIFI. The program is «multithread», which means that communication is performed at the same time and without waiting.

Data for the exchange is compressed with a special algorithm which reduces transmission time and clears the network. The exchange is performed either at the level of the ASCII data sets or as a direct access to the customer base; Oracle, SAP, DB2, Access, SQL ... There is a system of automatic distribution of its new versions for handheld computers built in program, along with the procedures of creating backup copies  of exchanged data.

The program also has a function of supervision, protection and archiving data on the functioning of the program. The use is fully automatised and requires no user intervention. Generally, the CommServer is installed on one central location for which a full price of the package is paid, and for any additional locations only a license to use is paid. 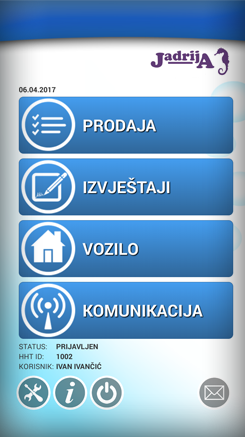 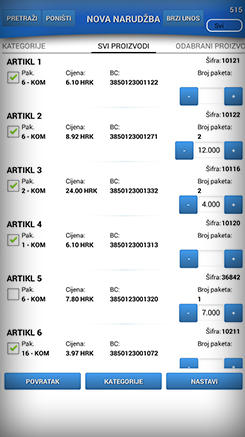 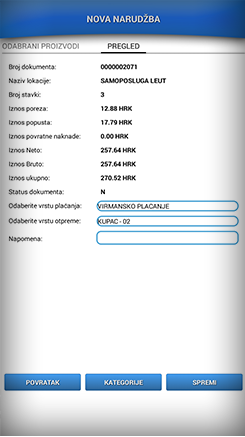 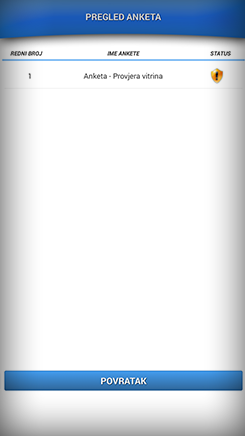 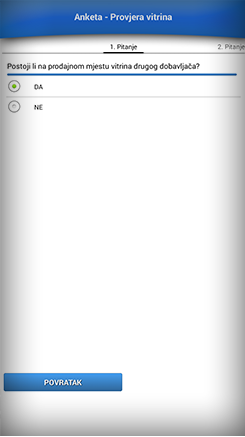